Translation is regarded as a rather “solitary” profession, one that is practised by blissfully isolated freelancers in the peace and quiet of their homes. We know that to be only partly true. (Some freelancers’ partners, kids and pets would beg to differ, too, especially about the “peace and quiet” bit.) But that is not necessarily the standard. Some translators may be working from home, and yet that does not have to mean isolation. Just as some others work in teams, while others work in offices, among peers. Physical isolation no longer means lack of social (or even professional) interaction or networking – not these days, not with all the buzz of social media.

Facebook groups. LinkedIn groups. Online forums and pow wows. Chat feeds. Blog posts and related comments. Translators do interact online. A lot. They also interact offline, perhaps not as much as they could, or should. But how does that help them professionally?

Before I address those questions, let me explain what I mean by professional interaction. I know, it does sound like there’s no need to define something that seems rather self-explanatory, doesn’t it? And still, I am a strong believer in the merits of defining things every now and then – it’s good mental exercise and it saves some of the trouble of misunderstandings. To me, professional interaction means a structured manner of sharing experiences, ideas and opinions about topics of professional interest with people who work in the same (or a related) profession, with the outcome that the people involved in that exchange have learned something from it.

Becoming a member in a professional association is a very good way to learn the discipline of that type of interaction. It is not easy to just sit and listen when you feel you want to make yourself heard. But it is this discipline of listening with an open mind that can bring you far more benefits in the long run than just hearing the approval of your peers. Membership in an association will also teach you something else – tolerance. You may find yourself interacting with a colleague whom you may not think very highly about, but you can still learn from them, and with them. You can at least learn things about yourself.

Professional networking, on the other hand, is also important, in so many ways. Getting acquainted with new contacts is a very significant component of our professional development. It is among those new colleagues that we may find a new co-worker, someone we can then interact with, and learn from.

Working in isolation will have effects on your professional status – some may get insecure, some may turn narcissistic (if you have done enough revision you will know both patterns). Interaction with peers is like opening the window in a room where the air got stale. You cannot get better if you don’t know what you are doing wrong. And sometimes you just cannot know you are doing something wrong simply because there’s no one around to tell you so.

Both as an individual and as a representative of my company, I have been involved with professional associations in our industry for ten years now. I have attended scores of professional events – as a participant, speaker, moderator, panellist or organiser. I owe a lot to all these experiences – it is not just the things I learned, and the people I met, and the clients I got – those are, if you want, the destination. But sometimes the journey is just as/more beneficial than the destination itself. And the journey, my friends, will be the topic of more coming posts. 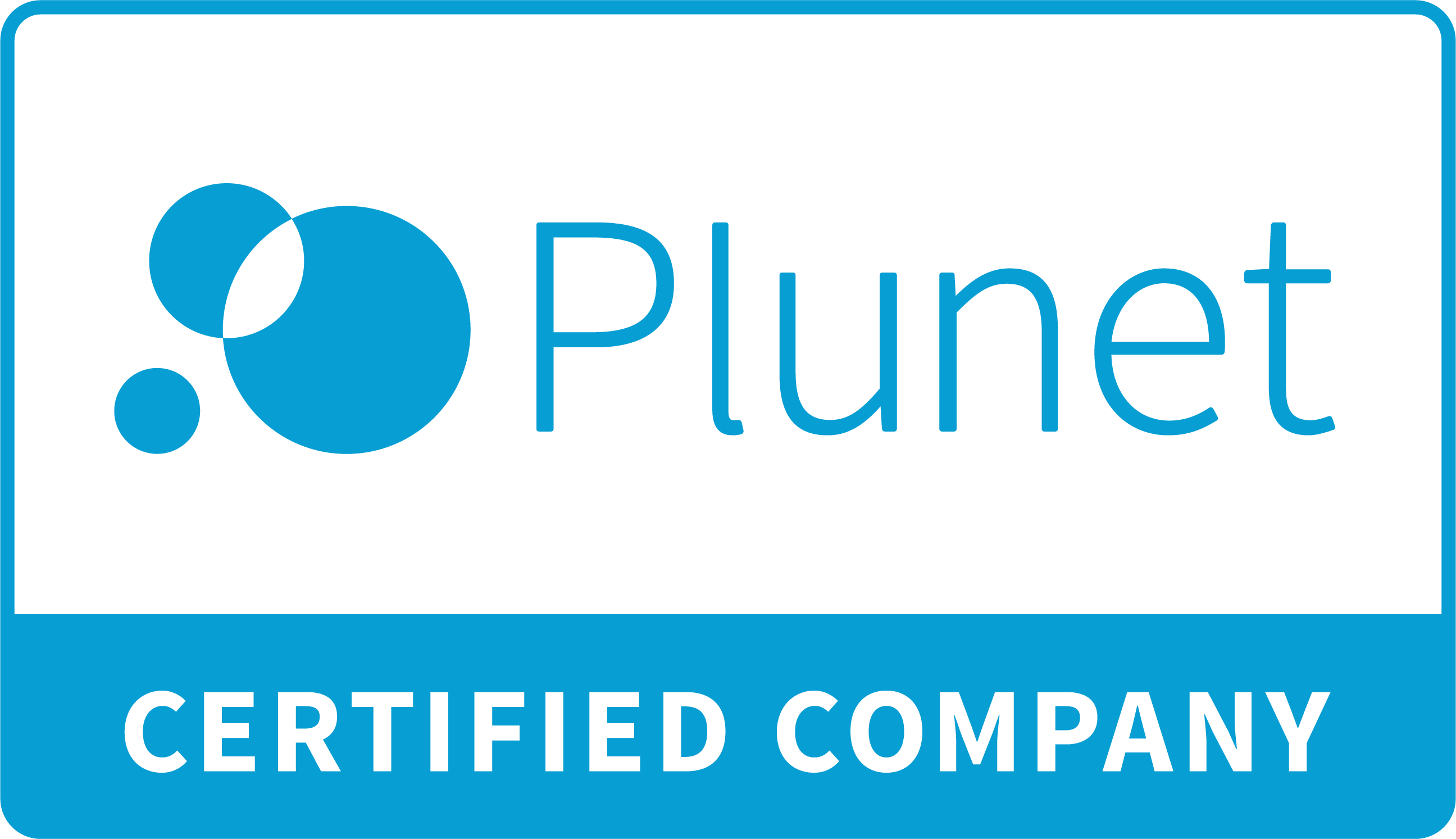 tis.RO is the translation and interpretation brand of New Compass Services SRL